Get a Free Confidential Consultation

We pride ourselves on affordable, respectful criminal defense representation.

Find out if Bankruptcy is right for you. It's time for a fresh start.

With an ever-changing real estate market we can help secure your most valued asset.

A veteran of the United States Army and Texas National Guard, John Russo, Esq. has a passion for helping his neighbors.

John is a native of Central Florida and holds a Bachelor’s of Science in Applied Learning and Development from the University of Texas at Austin. After Texas, John received his Juris Doctor degree from the University of Wyoming. This background provided John with the foundation that developed his commitment to professional excellence and in securing the most optimum outcome for his cases.

John has been practicing law since 2006 and is licensed to practice in all state courts in Florida, Alabama, Colorado, and in the Middle District of Florida’s federal court.

This experience provides John with a unique viewpoint to dedicate his practice of providing bankruptcy, foreclosure and criminal defense. 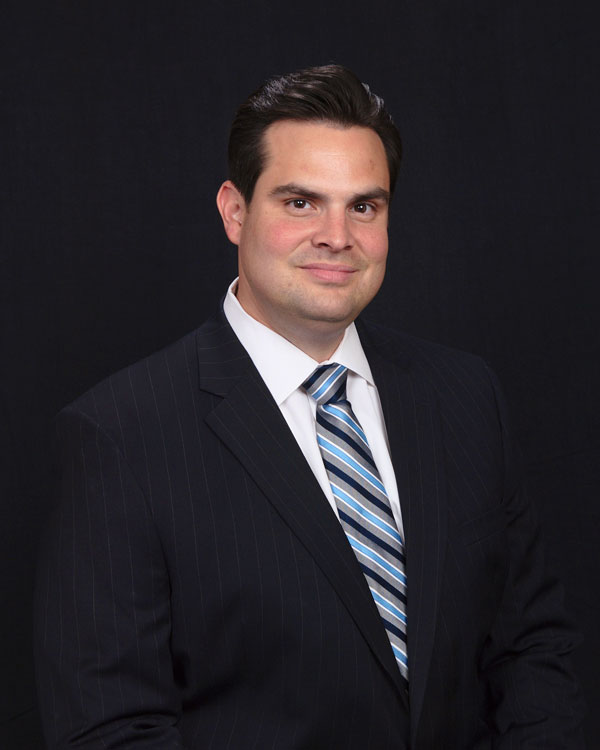 Pay Nothing For
Your Case
Evaluation

What Our Client's Say

I would like to thank John Russo for representing me. I thought he was very informative and reliable. I could really tell that he cared about my situation. Every time I had questions and would call him, he responded promptly. I was really impressed with his communication skills and reliability.

Chelsea Kirk
United States
My Husband & I had the pleasure of meeting Mr. Russo at his office last week. We never felt rushed as Mr. Russo listened attentively & discussed our situation for over an hour & 20 minutes. At the end of that time I offered to pay Mr. Russo a consultation fee for his time & sound advice, which he politely refused. He has certainly built good will with us as we wouldn't hesitate to use him in the future & highly recommend him as he is the antithesis of a money grabbing lawyer who thinks only about what's in it for him. 'THE LAWYER WITH A HEART'